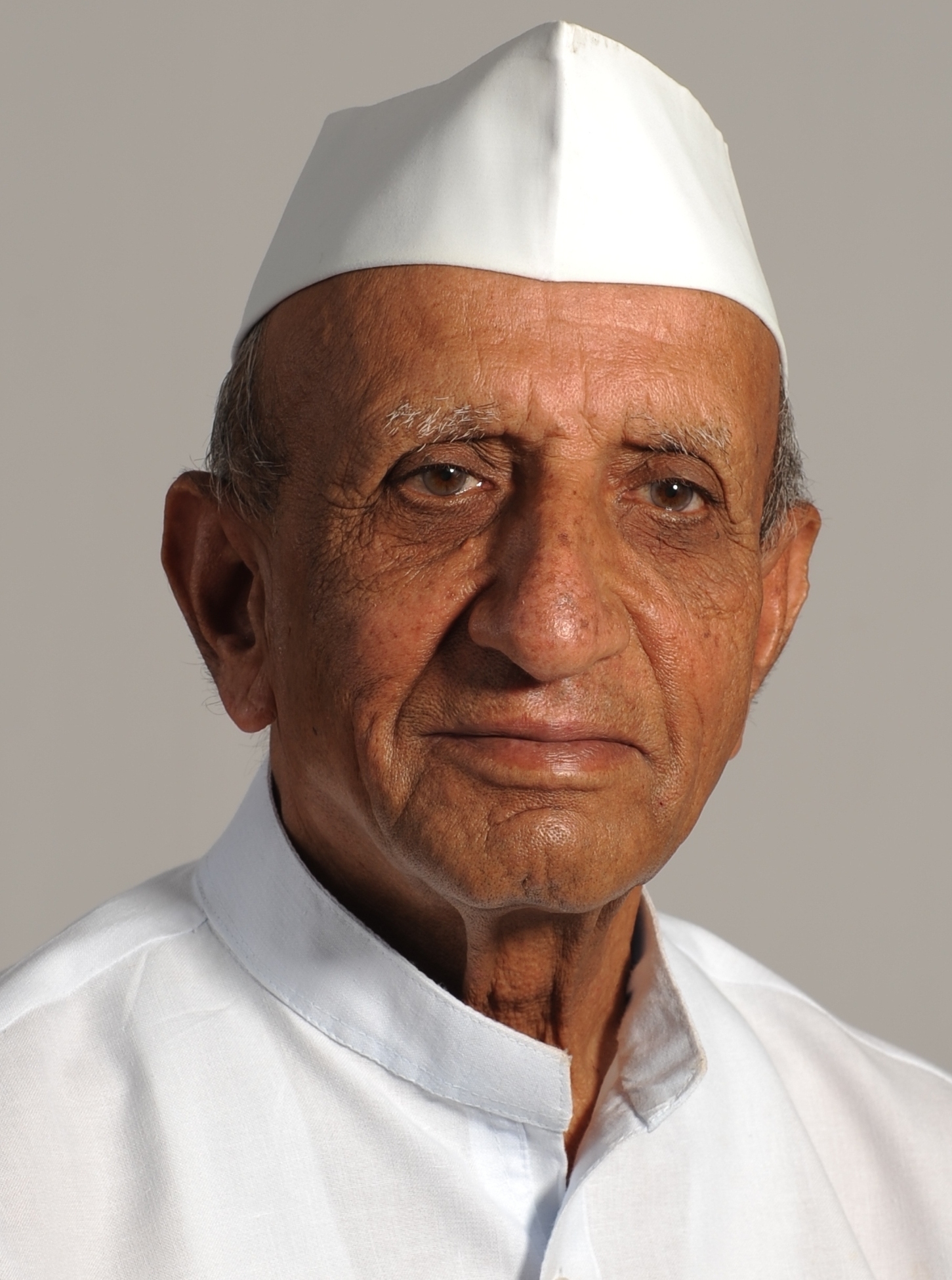 He was an Agriculture graduate and started his career in cooperative and agriculture gathering field experience in these sectors. Due to his scientific temper and rational approach, he succeeded in increasing the productivity of various sugar factories and brought them into the limelight.

Later, he founded the K. K. Wagh Education Society in 1970 and played an instrumental role in shaping this society. Owing to his dedicated efforts, able stewardship and interest in providing students with diverse fields of education like Engineering, Agriculture, Pharmacy, Polytechnics in Senior Colleges and school education (SSC & CBSE schools) the K K Wagh Education Society could establish 9 campuses by 2022.

A man of principles, he brought the light of knowledge into the lives of the rural population by providing education, especially for girls, at an affordable cost. His main focus was always on giving “quality education to all students”.

Being a man who believed in top quality, he strived so that the mark of K K Wagh spread across the globe from rural areas. Due to his constant support and engagement, more than 200 staff members have upgraded their educational qualifications and acquired degrees from institutes of repute in India.

His rich experience in agriculture and love for nature prompted him to encourage biodiversity on all campuses ofK K Wagh Education Society and his efforts have borne fruit in the form of rare varieties of plants and a lush green cover at the various learning centers.

He was aware of various social issues and hence inculcated a sense of social responsibility amongst the students. Due to his student-centric approach, all his activities are aimed at the overall holistic development of students.Besides being proud of the Indian heritage and tradition he also had a keen eye in arts and hence to promote culture, he started graduate degree courses in Fine arts and Performing Arts, the only institutes outside Pune offering these courses.He emphasized on the value system and character building to groom the students and faculty as good citizens of the globe.

A man who lived a very simple life was always busy in giving more to society and spreading knowledge and wisdom. A catalytic force behind three different associations of management of unaided colleges of Engineering, Polytechnic, and Agriculture & Allied. A leader who promoted quality education in various institutes in Maharashtra, and headed several delegations of managements for resolving the various issues along with the government and various organizations.

With his zeal and infinite energy, he tapped people’s hearts and inspired them to undertake global challenges. He planted the spirit of K K Wagh in each and every one he touched… It is due to his generous approach and dedicated contribution that his memories will be cherished and remembered forever in the minds of several thousand stakeholders.